What the Borg and Good Design Have in Common

I watched the original Star Trek television show regularly growing up. Then one day, perhaps when I was ten years old, we got a VHS box set of the original movie series that were filmed throughout the 80s. As a kid, that was one of my first memories of seeing something beautifully packaged and knowing it.

I loved that set. It felt special. The box was an odd shape: a parallelogram, wrapped in silver and debossed in gold…and t was just the outside. I remember being intrigued upon lifting the lid of the box at the way the spines of the tapes lined up to form one larger image. They belong together! Looking back, I think that was when I started noticing and appreciating good design and the power it can have.

Fast forward a decade later when I came across Star Trek: Voyager. I had at that point forgotten the details of the Star Trek Universe, but my love for the franchise was quickly revived upon discovering three strong and complex female characters in this one show. Three. All with high-ranking positions! One of whom was Seven of Nine, a human long ago assimilated by the Borg.

I’ll keep things short and simply explain, for those unfamiliar with their kind, that the Borg are a cyborg race with one ultimate goal: to achieve perfection. They work towards that goal by transforming other species they encounter into Borg drones (worker bees) linked through a hive mind, and ruled by their Borg queen.

Fascinating creatures, the Borg. I found myself greatly interested in their qualities as a species and saw an overlap with the design principles I use, and was taught, as being of good design.

Those qualities include, but are not limited to:

“We are the Borg. We will add your biological and technological distinctiveness to our own. Resistance is futile.”

The Borg advance their capabilities and survive by invading other species and absorbing their knowledge into their ecosystem. However, they assimilate only what serves them. That’s what distinguishes them from other predatorial species. As a designer I was taught to be particular and intentional about what I include in my design work, only incorporating what will ultimately serve the project’s objectives.

The Borg are methodical. They are efficient and direct. They waste no time or energy on anything that doesn’t involve the task at hand and, by extension, the larger mission. They do not give weight to irrelevancies. If it is irrelevant, it is discarded. Good design doesn’t confuse with unnecessary information. It is clear and straightforward. It aims to solve design problems in the most direct way possible.

The Borg operate as a hive. They are a collective, always acting as one entity. Branding, in the larger sense of the word, is about systemic cohesion. No matter the complexity of the individual components, they all operate to serve the greater purpose of expressing a singular brand personality. When designing visual identities, care is taken to ensure that everything comes together beautifully in a cooperative and united manner.

Of course, I am not saying good design employs only the above qualities. What makes design is a matter subject to debate and differing opinions. In my view, great design is guided by the rules mentioned above and knows exactly when to break them in order to embody the magically human qualities that can be so hard to talk about, capture, and replicate. Great design can be pragmatic and emotional, logical and spiritual. It can be functional and romantic, messy and structured all the same. Difficult to it is human in the best sense of the word. And while the Borg operate in a beautiful system of intelligent order…human they are not. 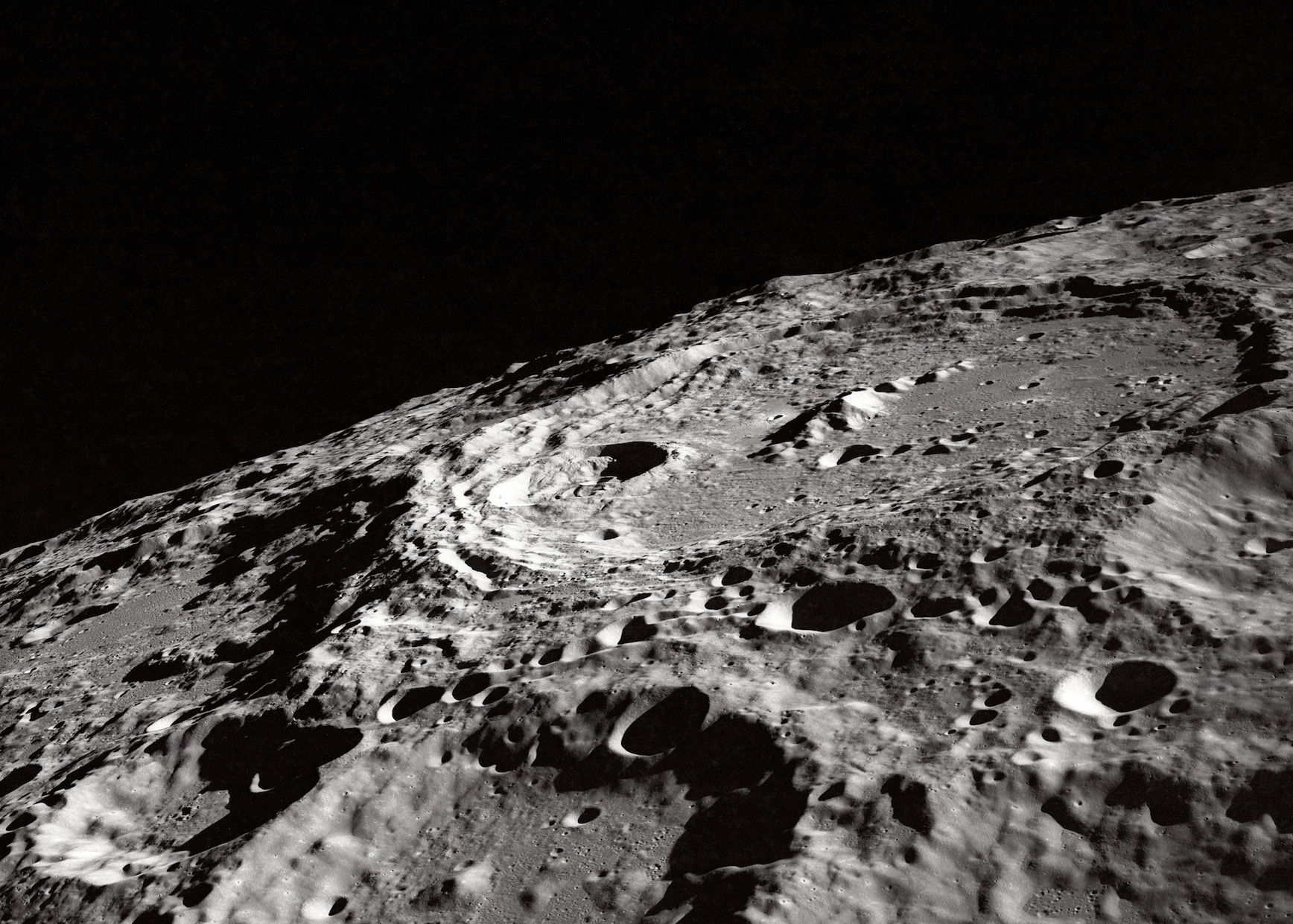 I'm an identity explorer and personal brand consultant supporting those determined to energize their unique voice while navigating complex challenges and systemic pressures along the way. I believe that branding is a spiritual practice, that stories are at the heart of every brand, and that no story is more powerful than your own.

This site uses Akismet to reduce spam. Learn how your comment data is processed.